The Chinese Actuarial Network UK (CANUK) is an independent and non-profit organisation committed to provide a networking platform and a communication channel to other Chinese actuarial associations/networks (in the rest of the world) for Chinese actuaries in the UK. It is also dedicated to advise and support Chinese students in the UK, who are interested in the profession through educational as well as social events. Email: CANUK@chineseactuary.org Sina Weibo: 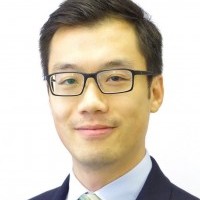 Consultant with experience in Life and GI. Currently working at Insight Risk Consulting, focuses include GI pricing, reserving and capital modelling. Jinnan obtained a master’s degree in actuarial management from Cass Business School in 2010 after graduating from Heriot-Watt University in 2009. 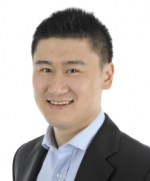 Huayin is a qualified actuary and a CFA charterholder. 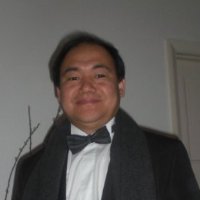 Yan is a general insurance Actuary with extensive experience of pricing, reserving, capital modelling, forecasting and monitoring of both personal lines and commercial lines of all distribution channels (retail, partnership, broker, telephony, branch and internet). Work closely with the business to deliver competitive advantage through financial insights, improved modelling and actuarial analysis. 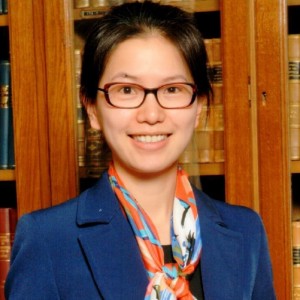 Shuyan Liang is a investment actuary specialising in alternative investment assets. She’s currently working at Freehold Corporation – a start up company. Her main focus is to structure and price alternative investment assets to meet the needs of insurance companies and pension fund. Prior to that, she was with RiskFirst (another start-up), helping clients develop risk management and asset liability hedging strategies in their defined benefit pension schemes. Shuyan holds an MSc in Risk and Stochastics from London School of Economics (LSE) as well as a BA in Actuairal Science and Risk Management from Renmin University in China. She is a Fellow of the Institute of Actuaries. 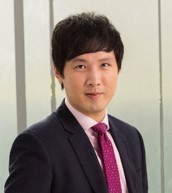 Kedi is currently a Vice President in Insurance Solutions of Nomura Global Markets division, covering public and private market related transactions for EMEA insurance clients. Prior to that, he was an Investment Strategist in the Solutions Group of LGIM. Kedi graduated from University of Cambridge with a Master’s degree in mathematics and Imperial College London with a Master’s degree in Actuarial Finance. He is a Fellow of the Institute of Actuaries, a Chartered Financial Analyst, a Certified Enterprise Risk Analyst and holds Certificate in Quantitative Finance. He is a committee member of IFoA Finance and Invesment Board as well as China Actuarial Network of UK. He also chairs “Cash flow Driven Investment” working party for Institute and Faculty of Actuaries.

Yu Fan, Treasurer and IT Development 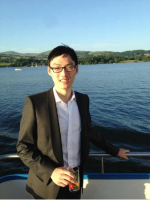 Yu Fan is a Commercial Pricing Analyst who works in RSA Group. Previously he had worked in China Taiping Insurance UK on Solvency II and reserving. Yu Fan graduated from London School of Economics and went on to complete a master degree at CASS business school.

Yue (Grace) is a Fellow of the IFoA, working as an IFRS 17 actuary at Great Lakes Insurance SE, a subsidiary of Munich Re Group. Previously, she was a GI actuarial consultant with Deloitte, specialising in Reserving and Transformation projects. She holds an MSc in Risk and Stocastics from LSE and a BA(Hons) in Mathematics from University of Cambridge. 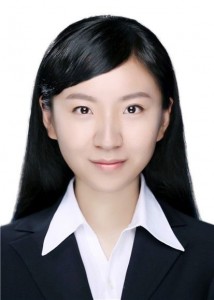 Jiaqi is an actuary who works at the Prudential Regulation Authority (PRA), Bank of England. Jiaqi’s main focus is assessing and reviewing life insurance firms’ internal model methodologies and calibrations, including developing tools to compare and assess strength of life insurance firms’ risk modelling. Jiaqi holds an MSc in Quantitative Methods for Risk Management from London School of Economics (LSE) as well as a BSc (Hons) in Actuarial Science from Heriot-Watt University. 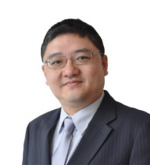 Simon is a FIA with 18 years’ experience. Simon has extensive practical insurance experience including pricing, reserving, capital modelling and underwriting matters, having worked at a senior level in both industry and consultancy roles. Over the years he has consistently applied his analytic skills in developing original solutions to complex challenges. Simon is also experienced at providing Skilled Person Review, for example, he managed the S166 for a large insurer in 2012 for the FSA. In addition, Simon assisted the Financial Reporting Council to investigate the conduct of actuaries, who were involved in the audit and external reserving of a Lloyd’s syndicate, during 2012/2013.

Fulin Liang work in Morgan Stanley London as an equity analyst, covering Benelux insurers. Prior to joining Morgan Stanley, she spent 15 years in the life insurance industry in both UK and China. She is a qualified life insurance actuary with extensive knowledge of China and European life insurance markets. Fulin has an MBA from the University of Cambridge. 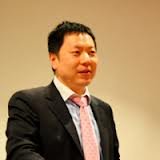 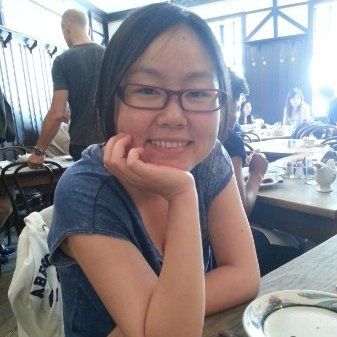 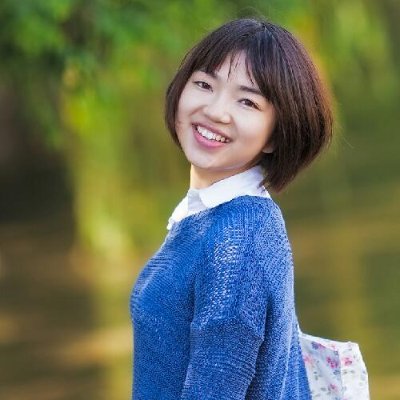 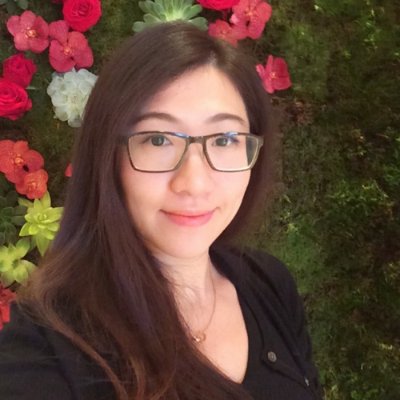 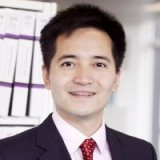 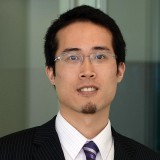 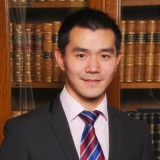 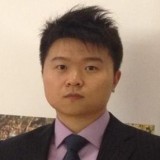